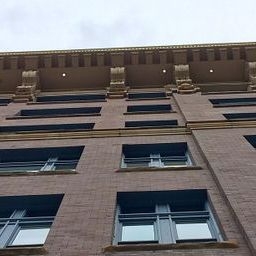 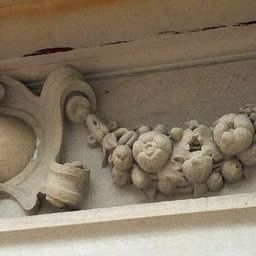 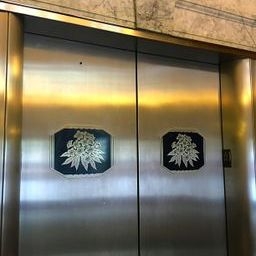 In 1869, the Hanson & Ackerman Mill was built in Tacoma, Washington which established Tacoma in the lumber industry.  In 1873, Tacoma was selected as the terminus for the Northern Pacific Railroad and with the increased industrial development, coal mines opened and Tacoma became the major coaling station along the Pacific Coast. The town continued to grow and was incorporated in 1884.

Tacoma's industry menu continued to expand from the push of lumber and railroad, which included a salmon cannery and machine shops.  In 1905, a well respected and active civic leader by the name of Sydney (Sam) Perkins, announced the coming construction of what was to be known as The Perkins Building to be located at 1101 South A Street.  Mr. Perkins hired architect Ambrose Russell to fulfill his vision of a 2-phase identical structure with a facade and details derived from the Chicago School of Architectural design. One of Mr. Perkins' goals was to have every space and room of the building with a view of the outside. 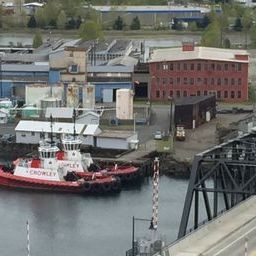 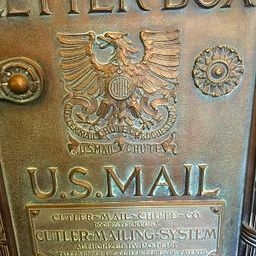 Before beginning construction on the Perkins Building there were 2 houses on the lots that had to be demolished and the Lister building that was built in 1891 to be moved to a different section of the building site property. The Lister Building was a 3 story brick structure that housed the Hotel Hauser and the Dawson Saloon.  Mr. Perkins' thought was to relocate the Lister Building to another part of the lot to be used during the construction project. Movement of a building of this size had never been seen to date in Tacoma or the surrounding areas.

The 6 hour move of the Lister building took place at the rate of 8 feet per hour by a system of carefully placed layers of wooden beams leveraged on a system of wooden cylinders.  The building rolled over this clever system of wood and curve, ever so slowly, was pulled by 2 horses hitched to a capstan (a vertical-axled rotating machine used to control or apply force to another element such as ropes or cables).

When construction finally got underway in 1906 with phase 2 being complete in 1910, the Perkins Building was championed as the tallest reinforced concrete building in the Northwest, the first building on the West Coast to have a basement parking garage and, touted as Tacoma's first fire proof, earthquake resistant building. The purpose of the reinforced concrete was to make the building more difficult to burn in intense flames and to help withstand shaking of the earth and structure in an earthquake.  Reinforced concrete utilizes a chemical reaction and symbiotic relationship between steel, pH and concrete.  When the cement paste within the concrete hardens, this conforms to the surface details of the steel, permitting any stress to be transmitted efficiently between the different materials. 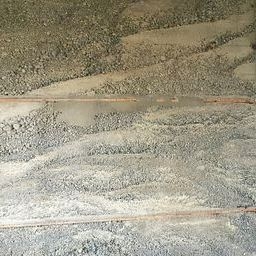 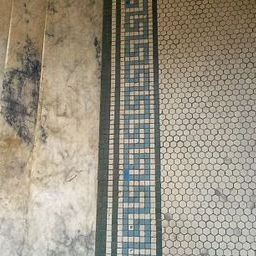 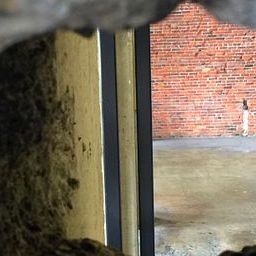 The Perkins Building also had 2 working elevators, its own power plant and, 'float glass' windows, many of which are still in place today. The building started out as the home to the Tacoma Ledger and Daily News and Mr. Perkins rented space to an assortment of clients such as; labor and union groups and the Roman Catholic Welfare Bureau.  Mr. Perkins kept an office suite on the 5th floor where he worked until his death at age 90 in 1955.

In 1990, the Tacoma branch of the University of Washington rented the Perkins Building as a temporary site while its permanent campus was being built. In 2004 the building was converted to residential condominiums, office and retail space at a cost of 9 million dollars.  In 2015, the Perkins Building maintains a mix of retail space on the first floor and residential condominiums on the majority of the other of the 8 floors.  An atrium for residential enjoyment has been built on the 5th floor and the roof top serves as a resident sanctuary with breathtaking views of Commencement Bay, the Tacoma Tide Flats and Mt. Rainier.  Visual splendor from the roof top also rests towards the west, away from the bay, gazing at other slices of Tacoma History and valued snapshots from the past.  When the opportunity arises to consider taking up residence in such a golden jewel, when you step up to the facade of the building, look up, always look up, in marvel; breathe in the magnificence, step inside and appreciate the views from every room that were a part of Mr. Sam Perkins' original vision, forethought and purposeful construction. 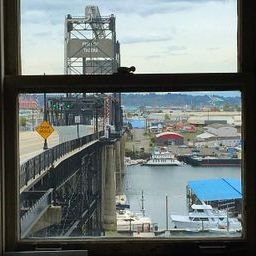 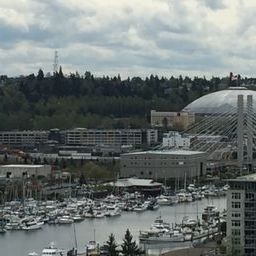