A Fort, A Hospital & A Graveyard…..Beautiful Real Estate 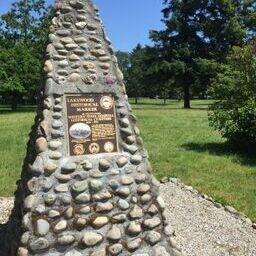 As a youngster in the Pacific Northwest, I had the unique opportunity to spend many late afternoons and some weekend days playing piano on certain wards for and with patients at Western State Hospital, formerly Fort Steilacoom.  My Mom worked on the wards as a psychiatric social worker and still today, works in that industry caring for new patients as well as those that were provided care by her and so many others when I was a little girl. This hospital and its surrounding grounds currently sit in Lakewood, Washington nestled up against the cities of University Place and Steilacoom, Washington.

Fort Steilacoom was founded by the US Army in 1849.  It was one of the first military fortifications built by the US north of the Columbia River.  The fort was headquarters for the US 9th Infantry Regiment.  Fort Steilacoom was decommissioned as a military post in 1868 then in 1871, the Washington Territory repurposed the fort after purchasing it for $850 as an insane asylum with the barracks serving as patient and staff housing. Today that repurposed fort is called Western State Hospital. 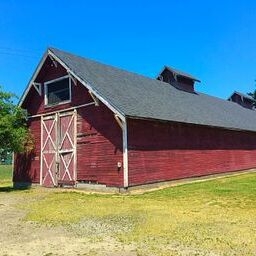 Prior to 1871, when the state’s first insane asylum was established, the land that is today the hospital grounds and a public park had been enjoyed as a hunting ground for the local Indian tribes, and later as sheep pasture managed by the Hudson Bay Company’s Fort Nisqually. In 1849, the Hudson Bay Company of Great Britain leased the land to the American government to establish U. S. Fort Steilacoom (1849-1868). In 1853, the Puget Sound became part of the United States.

The real estate directly across the street from Western State Hospital was once a fully functional farm.  Patients tended to a herd of dairy cattle that supplied milk products to patients and staff.  The hospital was nearly self sufficient through an established piggery for meat, chickens, turkeys, vegetables, various crops (from beets to broccoli, cabbage, rutabagas, spinach, and horseradish) as well as a fruit orchard grown on fertile grounds fertilized from decomposing mud in Lake Waughop situated on the property. Labor for the farm was performed by hospital patients as part of their occupational therapy and building of life skills. At the height of the farm's productivity, 220 of the hospital's 840 acres were devoted to farm and pasture land. 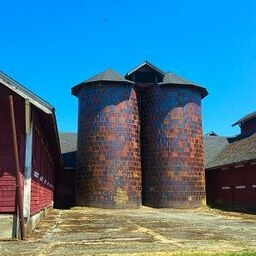 Eventually, with the transition to medical therapies and the requirement for patient farm work to be a paid service, the active farm became cost prohibitive to maintain.  Today there are remnants of the farm in several barns and open spaces.  There is also a patient graveyard that is in its original space right next to a fabulous dog park, soccer fields, and a lovely walking path around Lake Waughop.  There are over 3000 patients buried in this graveyard, some who were born as early as 1811 and laid to rest to forever enjoy the surrounds of green space, people and animals playing with eagles flying overhead.

Throughout my teenage and young adult years I played soccer on those fields at Fort Steilacoom park. Just walking on the fields, smelling the grass, the particular soil/mud and hearing the whir of wind across and through the firs, oaks and maples, sends me back to a happy time.  In college I worked graveyard shift on the mentally ill criminal offender wards at the hospital and had an opportunity to appreciate the beauty of Fort Steilacoom and the hospital grounds in the hours of darkness and at daybreak (I tried to stay out of the graveyard at that time). 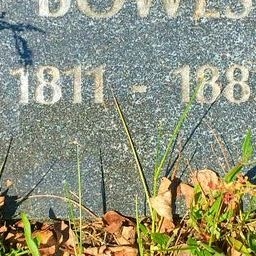 Today, from a real estate perspective, there is so much opportunity for those who are fortunate enough to purchase a home in this lovely community.  Between the parks, the lakes, the history and the nice little chunks of land that can be purchased with a home, there are new memories to be made while honoring the rich past of Indian territory, entrepreneurial growth, military presence and patient care. 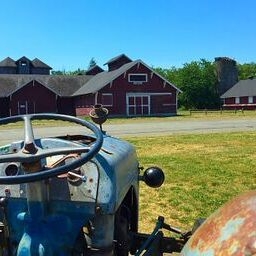 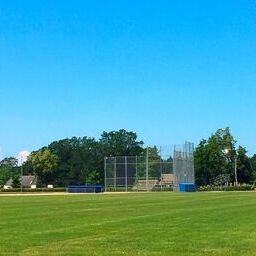