What and who is a Frank Lloyd Wright?

Have you ever heard anyone say, 'Hey, that looks like a Frank Lloyd Wright'?  Typically the conversation is centered around architecture and not physical attributes of the person. Frank Lloyd Wright (born with the name of Frank Lincoln Wright in 1867), was a gifted and colorful man of passion, geometry, nature and simplicity.

There is no recorded documentation of Wright's successful completion of Madison High School in Wisconsin yet he was admitted to the University of Wisconsin as a special student, completed two semesters before leaving in search of work.  There was a lot of work available in Chicago following the 1871 Great Chicago Fire and Wright was able to land a job as a draftsman at an architectural firm. This was the beginning of a masterful American architectural journey not since replicated.

Wright's architectural focus was to design structures that had a harmonious relationship with humanity and the environment, he called this 'organic architecture,' where he believed the structure should appear as though it had naturally grown from the site. He was credited with leading the 'Prairie School' movement of architecture which is marked by horizontal roof lines, flat or hipped roofs with broad overhanging eaves, windows grouped in horizontal bands and integration with the landscape.  The  horizontal lines were said to relate to the native Prairie landscape, hence the descriptive name. Wright was also forward looking and interested in setting  American architecture apart from European history and structure. Wright also was a first in partnering with other architects to create signature windows and light fixtures that were reflective of the long and harmonious architectural lines. There are 3 Frank Lloyd Wright built homes in the Pacific Northwest, they are in;

Frank Lloyd Wright was not only passionate about his art but lived a colorful personal life with three wives over the course of his lifetime and 8 children.  He had a gift and deep interest in finding and selling Japanese Artwork and made more money over time with those sales than from architecture. Wright's final architectural project was the creation of the Guggenheim Museum over a 16 year period–those doors opened 6 months after his passing in 1959 at the age of 91.  Wright will live on in his creations and masterful work and as he once said, "I would like to have free architecture--that which belongs where you see it standing–and is a grace to the landscape instead of a disgrace." 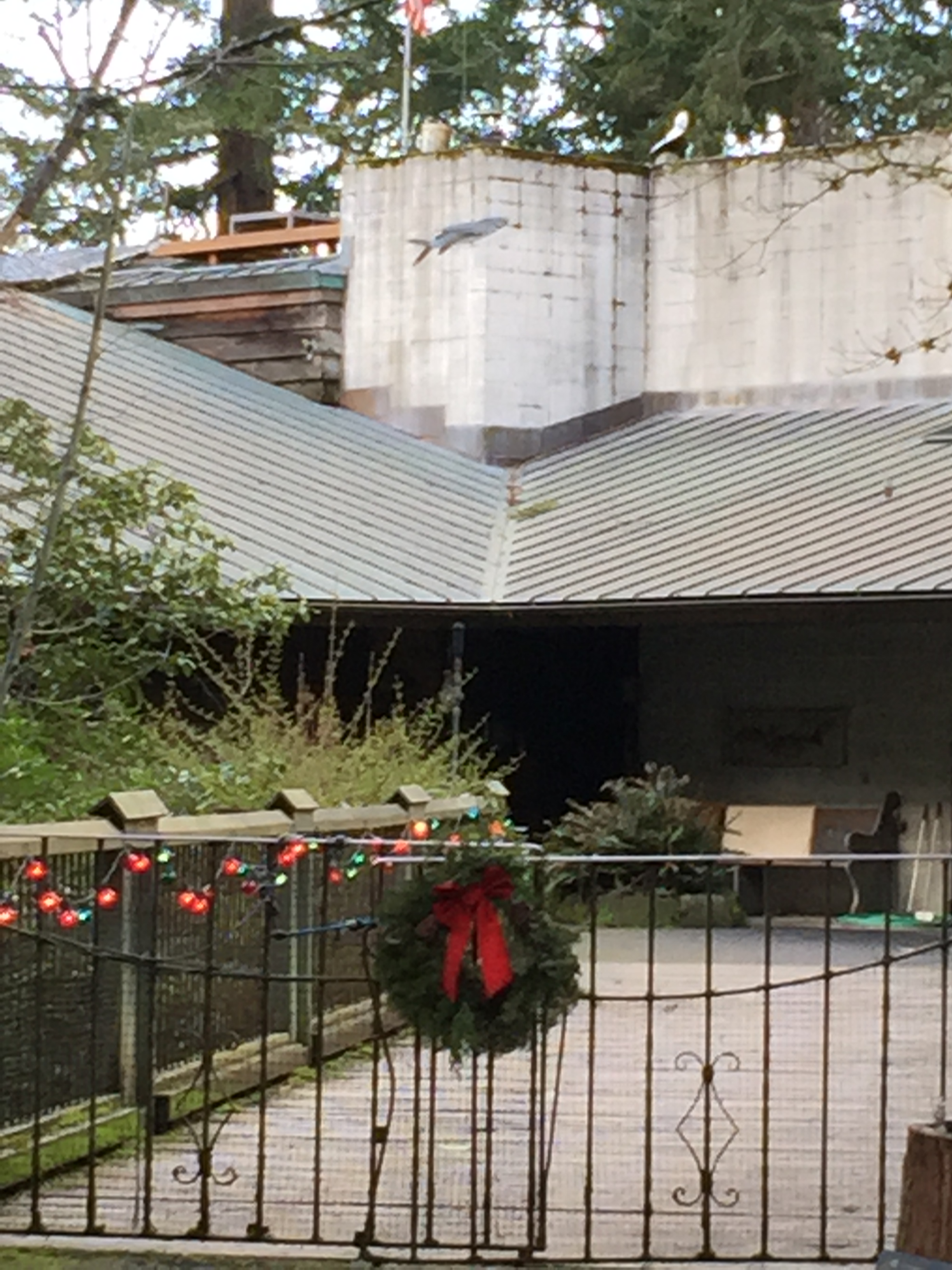