Did you know about Mukilteo? 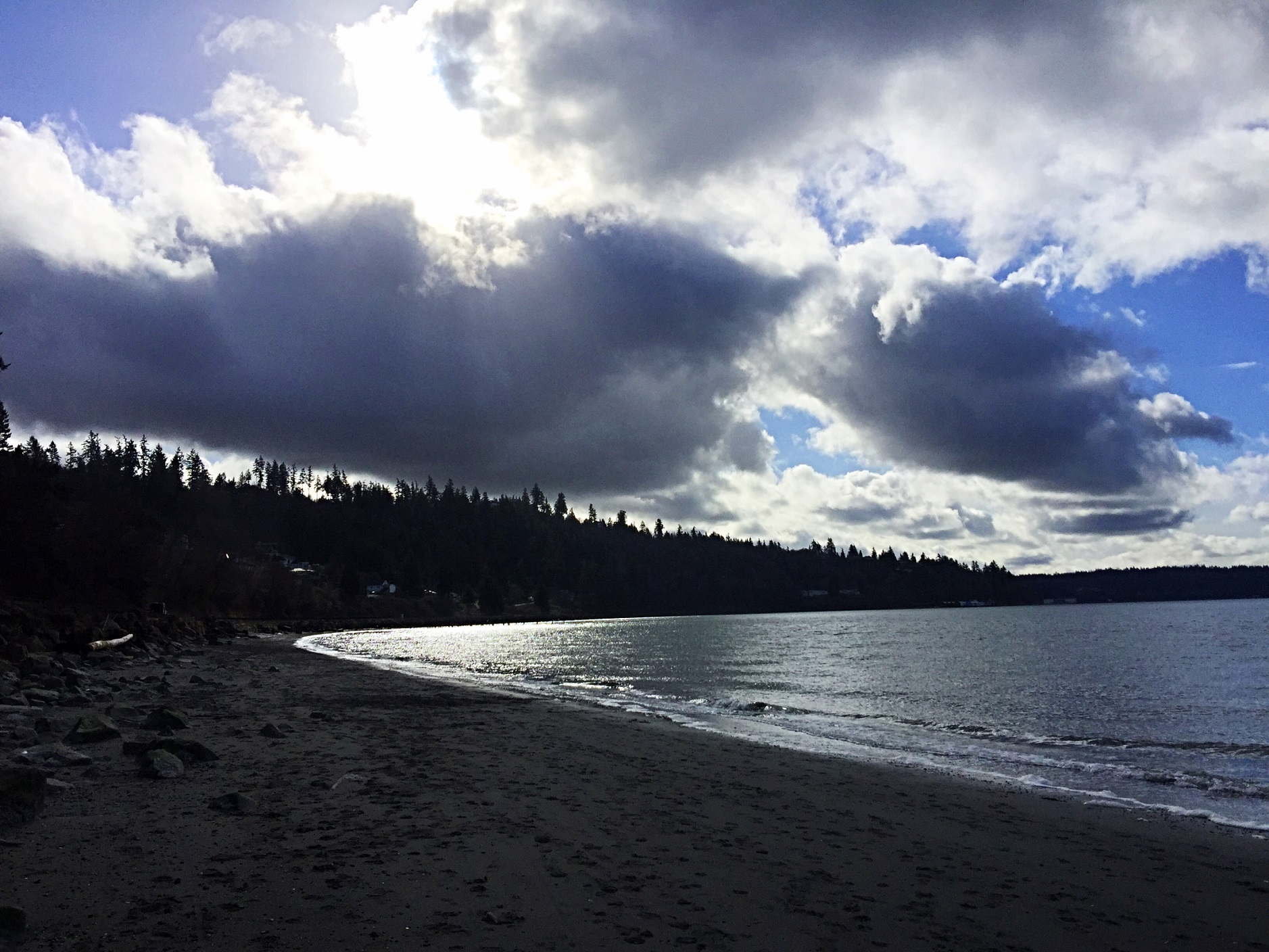 Nestled just 63 miles north of Tacoma, Washington is a sparkling city called Mukilteo.  In the Snohomish dialect Muk-wil-teo means "narrow passage," a reference to the sand spit that formed the original Mukilteo landing. Mukilteo was officially incorporated on May 8, 1947, but the city has a historic role in the development of the Puget Sound. It was at Mukilteo that the Point Elliott Treaty was signed between Governor Isaac Stevens and the chiefs of 22 Puget Sound tribes on January 22, 1855.  The treaty ceded land to the United States from Point Pully (now called Three Tree Point south of Seattle) to the British (Canadian) border in exchange for a variety of benefits, including land, education, health care and hunting and fishing rights. The treaty was signed before more than 2,500 Native Americans.

Early on, Mukilteo served as a port of entry, a fishing village and trading post.  In 1906, a lighthouse was built at its point and still stands today.  The treaty signed in 1855, rests for viewing inside the lighthouse.  Eventually an important ferry route was established from Mukilteo to Clinton on Whidbey Island. Mukilteo currently ranks 57th out of 614 Washington cities per capita income.  There rest homes on high, medium and low bank waterfront gazing across the channel towards Whidbey Island and Olympic sunsets, golf course communities and keenly developed condominium communities. The city is also home to one of the most expensive high schools ever built in America, Kamiak High School.

In the heart of Mukilteo along the Harbour Pointe Golf Course is the First Green Condominium at 5600 Harbour Pointe Blvd. #2-201 MLS#898209, kristaosborne.withwre.com.  This is a 1 bedroom, 1 bath quintessential home with a master suite, large walk-in closet, secured parking garage, granite counter tops in the kitchen and so much more.  What a wonderful opportunity to live, play and work in this mixed use neighborhood in the beautiful city of Mukilteo. 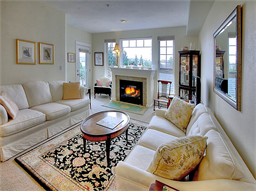 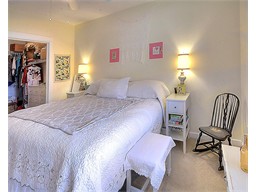 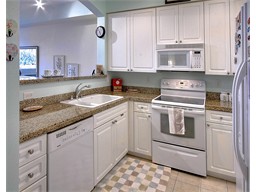 Related Articles
Home Sales What would it be like to live in a Victorian Seaport in the USA? Many, many, many years ago, there was a safe harbor on the West Coast settled in 1851 and nicknamed the ‘City of Dreams,’ and then Port Townshend (today Port Townsend) by Captain George Vancouver.  For thousands of years before this settlement, Indian Tribes were the sole inhabitants to include;  Chemakum (or Chimacum), Hoh (a group […]
Condominiums The Ansonia, built as homes for the emergent upper class- 219 N Tacoma Ave #B-001                                                        In 1914, Tacoma was focused on; growth, progressive ideals about the importance of health and the associated impacts of readily available distribution and consumption of alcohol, and architecture. 1914 is when railroads began important freight yard development and expansion on the tide flats.  The O.W. Railroad and wagon bridge was built to support […]
Home Sales Life~Death & Real Estate . There are so may different stages of life; Youth = Teens and Twenties, Mid-Span = Thirties and Forties, Fall = Fifties thru Seventies, and Sunset = Eighties thru Hundreds.  The one common thread that runs the gamut is Real Estate.  Whether you live in an apartment, a tent, a modest or luxury home, it […]